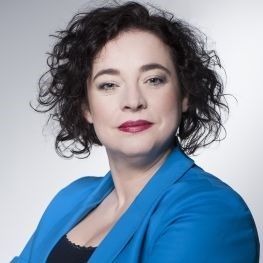 She has 10 years of experience working in corporations such as Coca-Cola, Heinz, and Kimberly-Clark. She runs her own business activity since 2006 – works as a consultant PR. Since 2006,she leads the group creating original programs of personal development.

She completed one year course work with groups in the Gestalt approach and facilitation course run by David Tinker. She is certified NLP practitioner, she graduated from the School of Coaches (specialization: coach solving conflicts) 4Business & People. She has a recommendation as a trainer by Polish Psychological Association.